Valorous is the second floating offshore wind project being progressed by Blue Gem Wind in the Celtic Sea with the proposed site approximately 50km South West of the Pembrokeshire coastline. This project follows on from Erebus, the 96 MW test and demonstration project that is already in development. 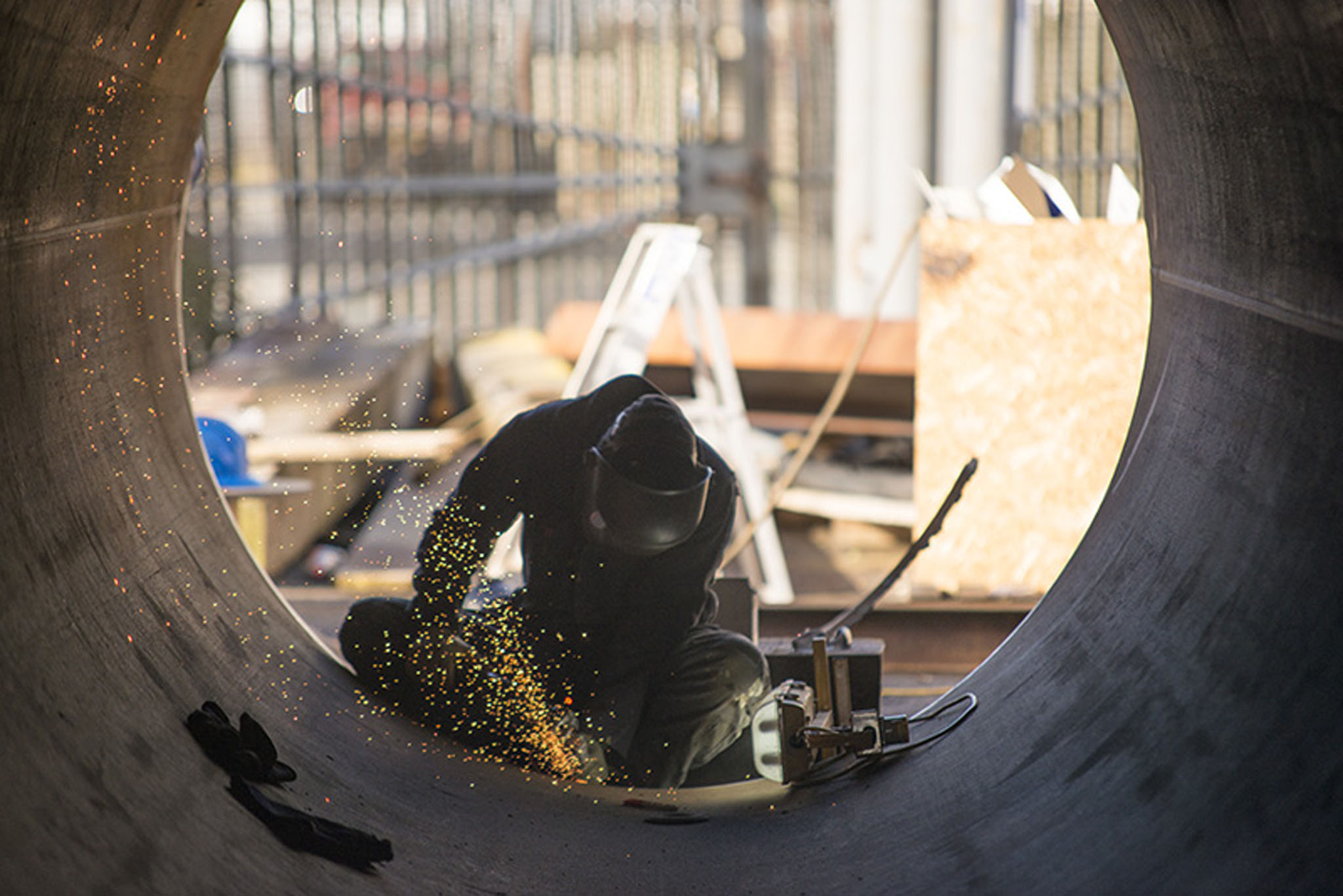 The project, named after the famous ship, built in Pembroke Dock in 1816 will become one of the largest floating offshore wind projects in the world when constructed in 2028. Please visit our planning page for more information. 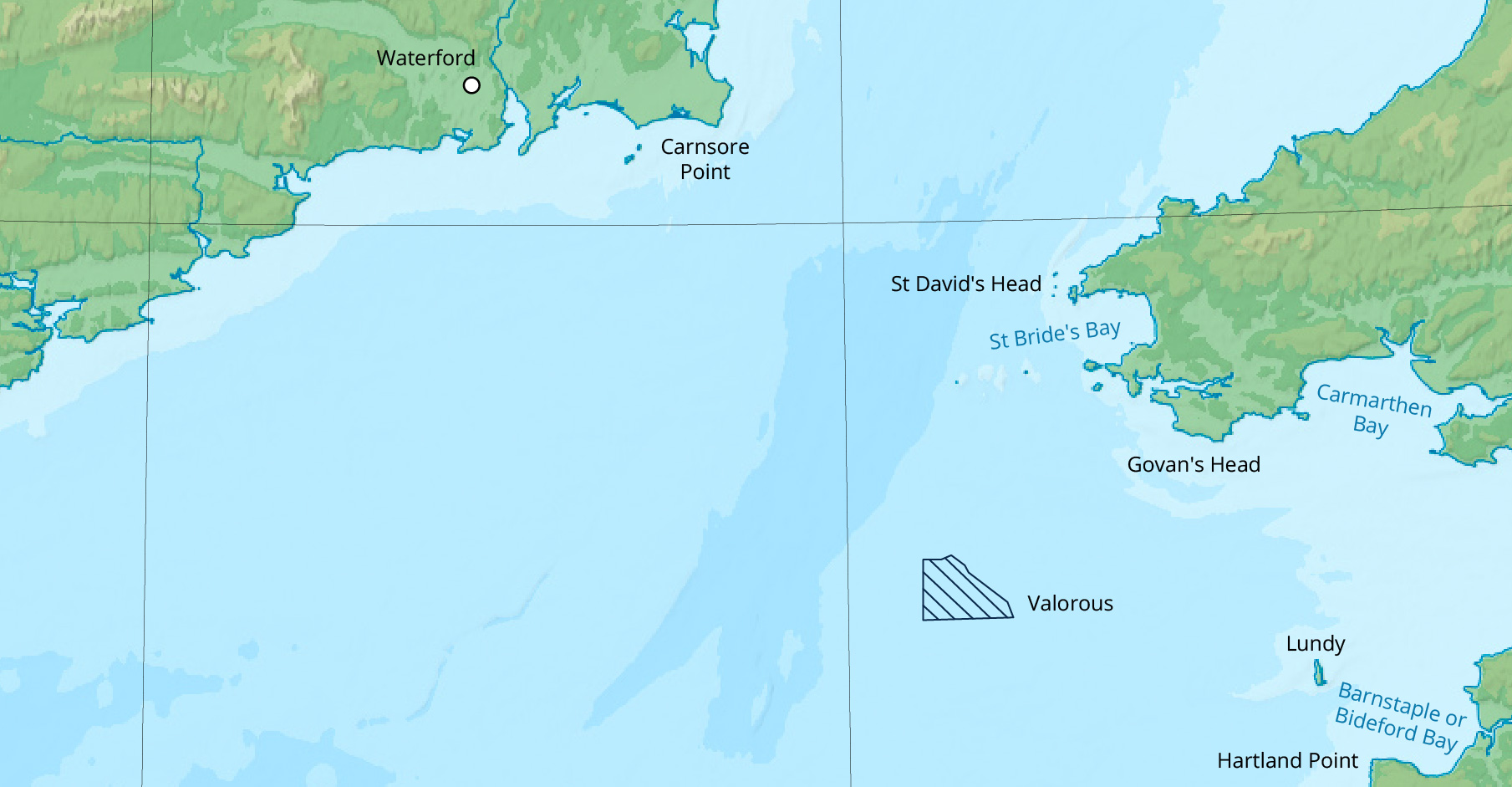 HMS Valorous was the second ship of her name to serve in the Royal Navy. She was built at the Royal Navy Dockyard in Pembroke Dock and launched together with her sister ship, HMS Ariadne, on 10 February 1816.

HMS Valorous was a 20-gun Hermes-class post ship  and was placed in commission in 1821 for service abroad in the Caribbean and Newfoundland. Two of her captains were forced to resign their commands during this time and the ship was placed in reserve in 1826 until she was broken up in 1829.