Independent studies have suggested there could be as much as 50GW of electricity capacity available in the Celtic Sea waters of the UK and Ireland. This renewable energy resource could play a key role in the UK meeting the 2050 Net-Zero target required to mitigate climate change. Erebus, the first floating offshore wind project in the Celtic Sea will provide new low carbon supply chain opportunities, support coastal communities and create long-term benefits for the region. 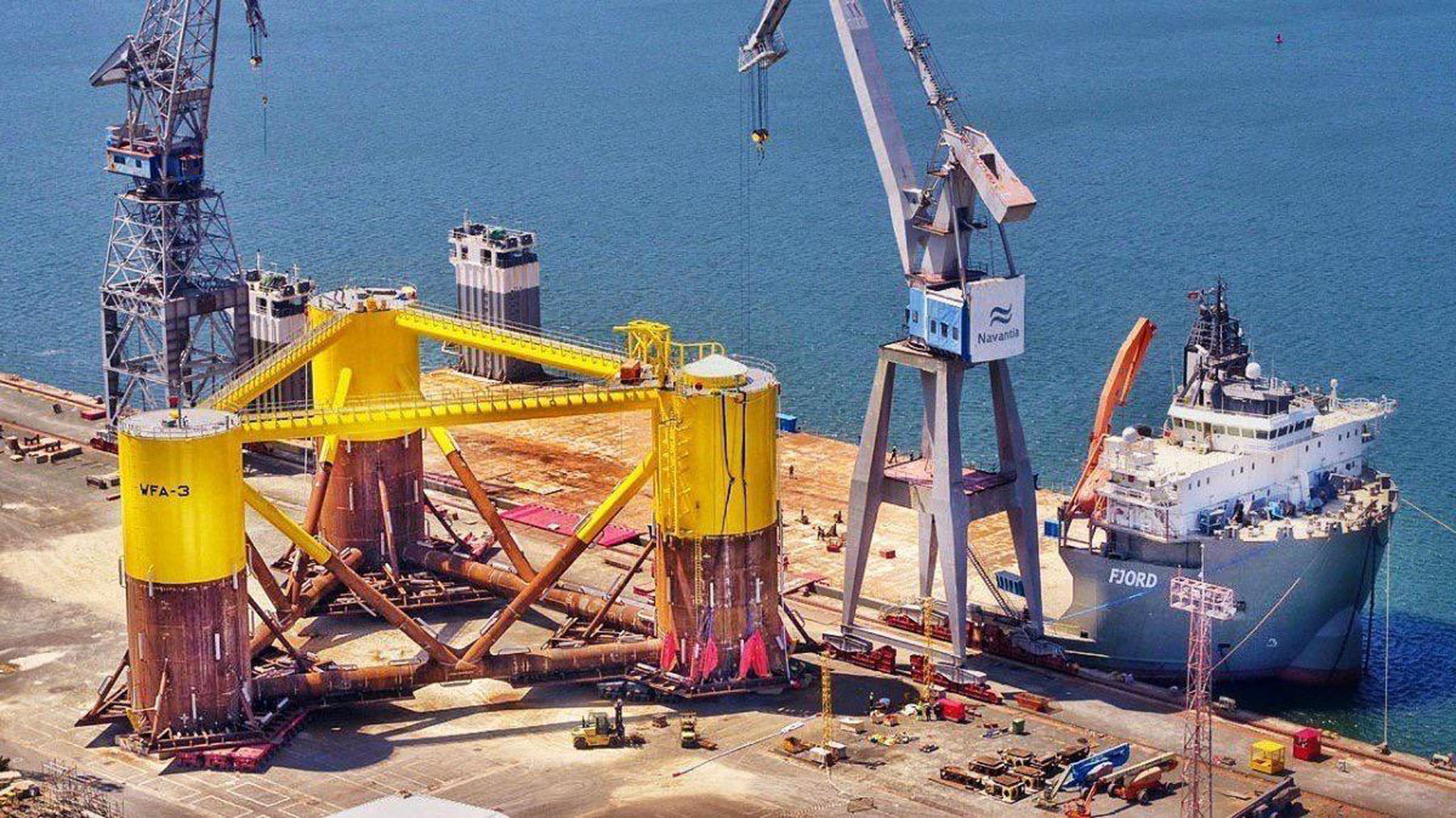 The project, named after the famous ship, built in Pembroke Dock in 1826 will become one of the largest floating offshore wind projects in the world when constructed in 2027. Please visit our planning page for more information. 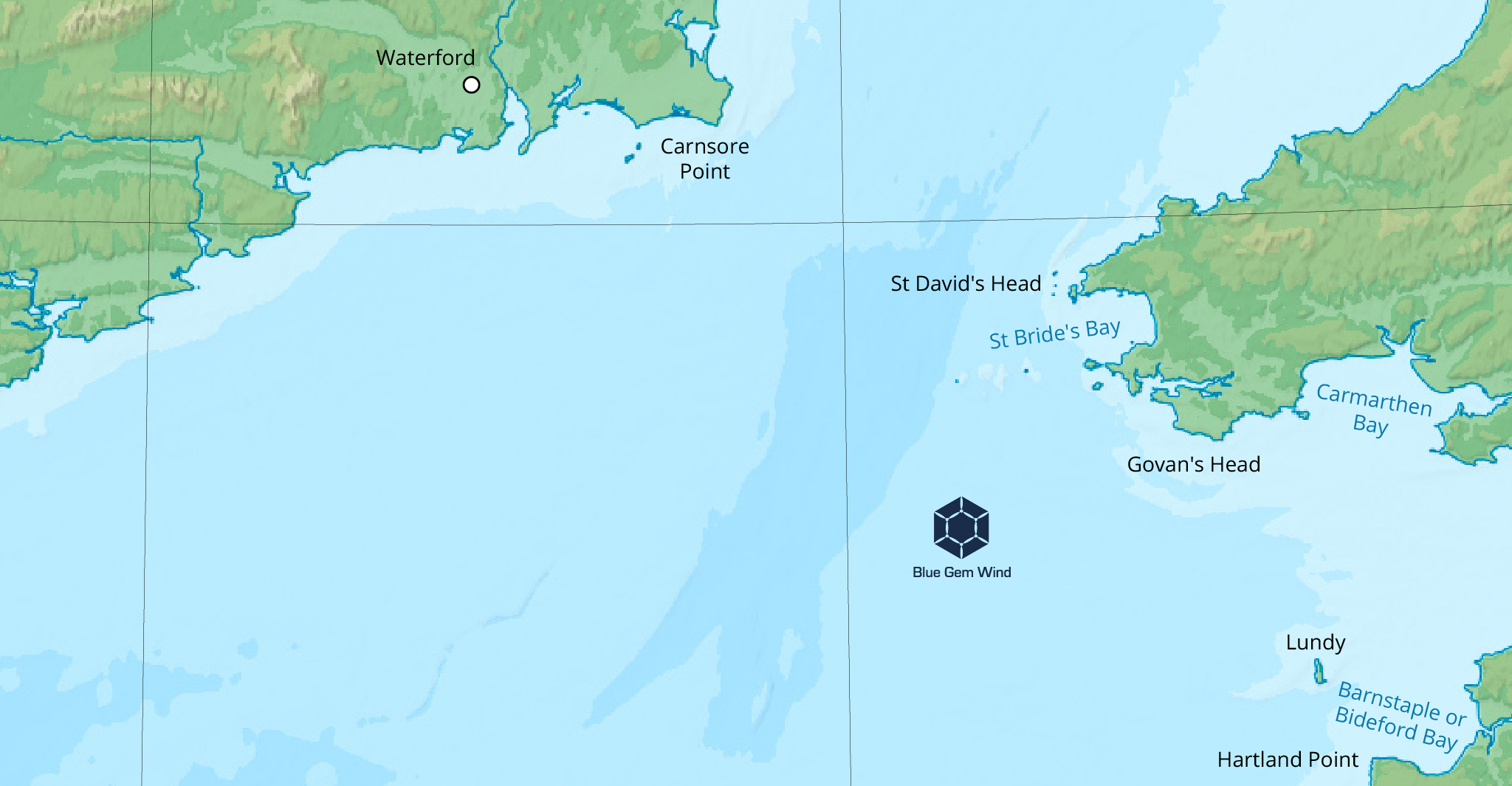 HMS Erebus was built in 1826 at the Royal Navy Dockyard in Pembroke Dock. She was the second vessel in the Royal Navy to be named after Erebus, the dark region of Hades in Greek mythology and was the last but one of warships known as bomb vessels, their design allowing them to “fling” shells over coastal defenses. After two years of Navy use in the Mediterranean, Erebus began her life as an exploration vessel in both Antarctica and the Arctic discovering and shaping our understanding of the cold frontiers.In 1848, the Franklin expedition’s two ships, H.M.S. Erebus and H.M.S. Terror, disappeared with all their crew while searching for the Northwest Passage. Their fate is one of the enduring mysteries of the age of exploration. Numerous expeditions were sent out to find them, numerous theories proposed to explain what happened. Dark rumours of cannibalism only made the mystery more compelling. It wasn’t until 2014 that a Canadian mission, equipped with all the latest marine archaeological equipment, located Erebus. Terror was discovered two years later.

Anatomy of a floating wind turbine

Whilst the turbine manufacturer has not yet been decided, we are working with Principle Power Inc who will provide the floating platforms and project support. Principle Power’s Windfloat® is one of the most advanced floating technologies in the world.

Keep up to date with our project Erebus. 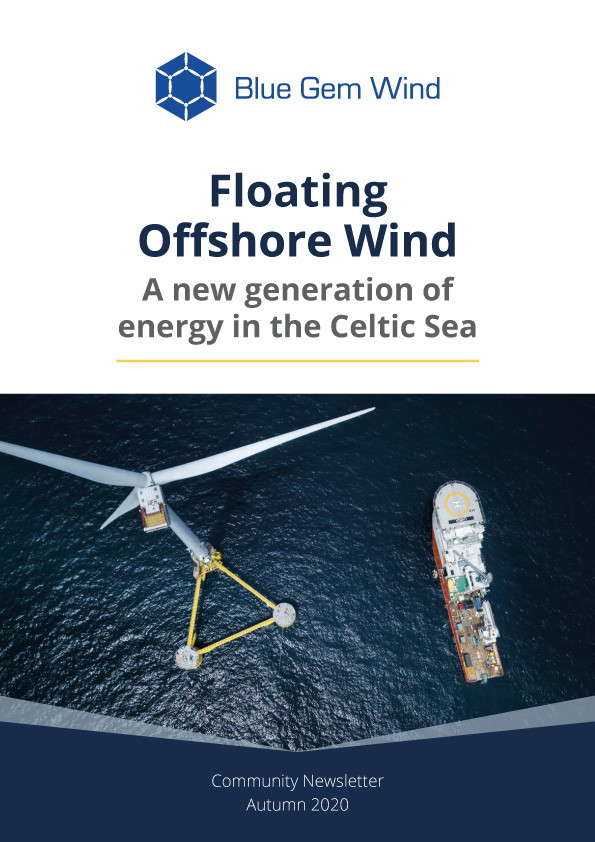 If you have any questions about our project or you are looking to work with Blue Gem Wind please get in touch. We have some FAQs that can be viewed here.